of our hotel and restaurant in Mâcon

All roads lead to Southern Burgundy... on foot, on horseback, by bike or by car. It’s up to you: the wine route (Mâconnais-Beaujolais, Burgundy Grands Vins), the châteaux route (Berzé-le-Châtel, Pierreclos, Cormatin), the Alphonse de Lamartine route (who was born in Mâcon and raised in Milly), the pilgrims’ route (Paray-le-Monial, Taizé), the abbey route (Tournus, Cluny), 250 Roman chapels and churches, the famous prehistoric sites like the Rock of Solutré at the heart of the Pouilly-Fuissé vineyard, or the Azé caves and the “cave of a thousand bears”. To relax, choose from the Mâcon-La Salle 18 hole golf course just 3km from the hotel and restaurant, a cruise on the Saône leaving from Mâcon, a cycling tour on the green or blue route along the Saône, or walks through the old town of Mâcon (Musée des Ursulines, Musée Lamartine). 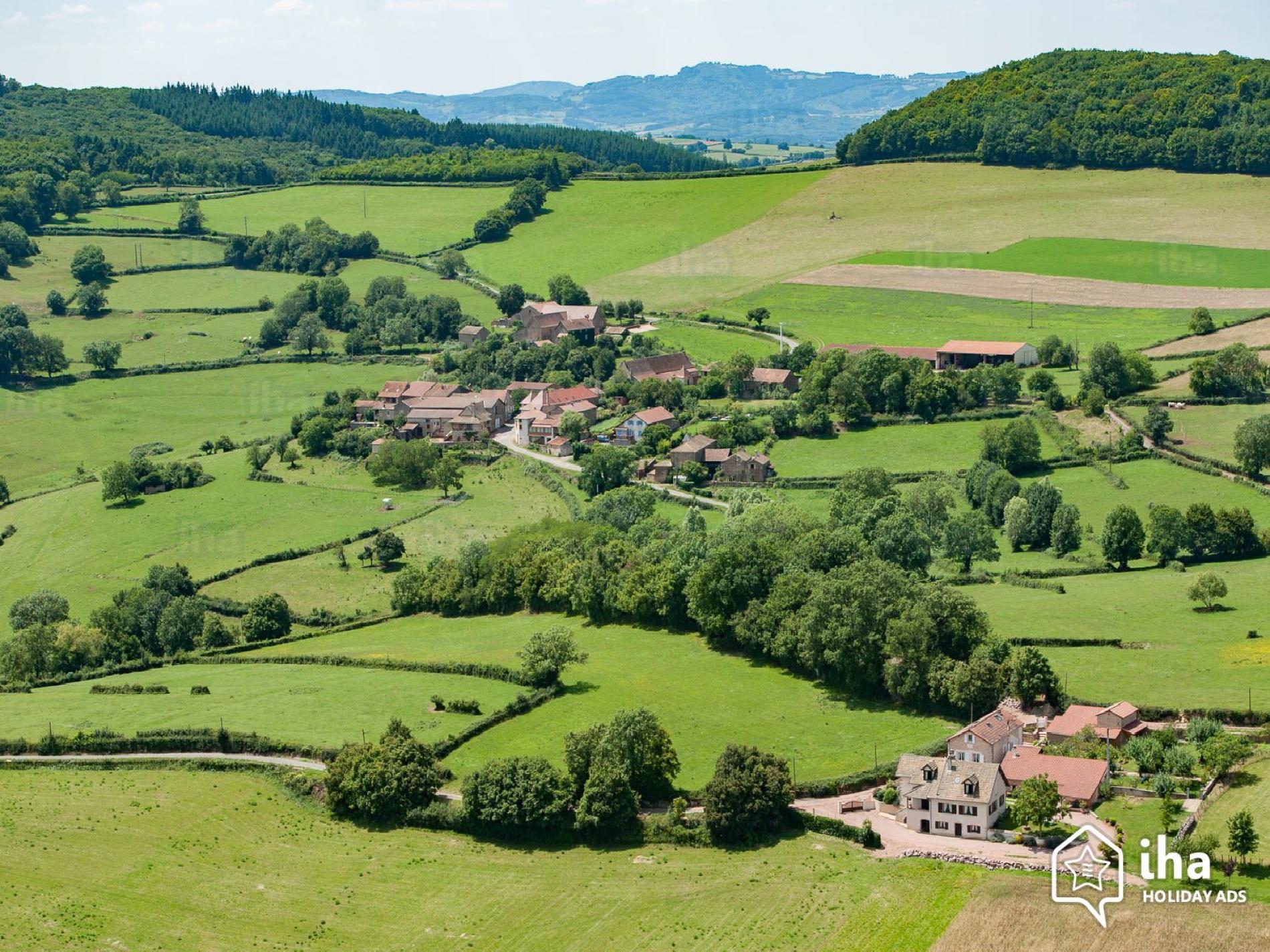 Administrative centre of the Saône-et-Loire department, Mâcon was the birthplace of one of its most famous children: the poet Alphonse de Lamartine. A dynamic city which is a great place to live, bordered to the east by the Saône and to the west by the mountains planted with Mâconnais vines, Mâcon has a busy marina at the heart of a park dedicated to leisure and sport, a superb aquatic centre with outdoor pools next to the Saône, a large shopping centre and a multiplex (Cinémarivaux) with 11 screens with the latest in digital projection equipment.

For history lovers, the “Pen Path”, an homage to Alphonse de Lamartine’s work, has plenty of heritage discoveries in store for you. This route guides you through the city, along a two-hour loop, between architecture, literature, gourmet food and history. On the agenda: the Hôtel-Dieu, Saint-Pierre church, the Maison de Bois (the oldest in Mâcon), the Musée des Ursulines, the Pont Saint-Laurent...

Nearby, the Pouilly-Fuissé vineyards, the jewel of the Mâconnais region, is worth a detour. Its white Chardonnay wines, real nectars, offer colours ranging from pale gold to deep gold with green hints. 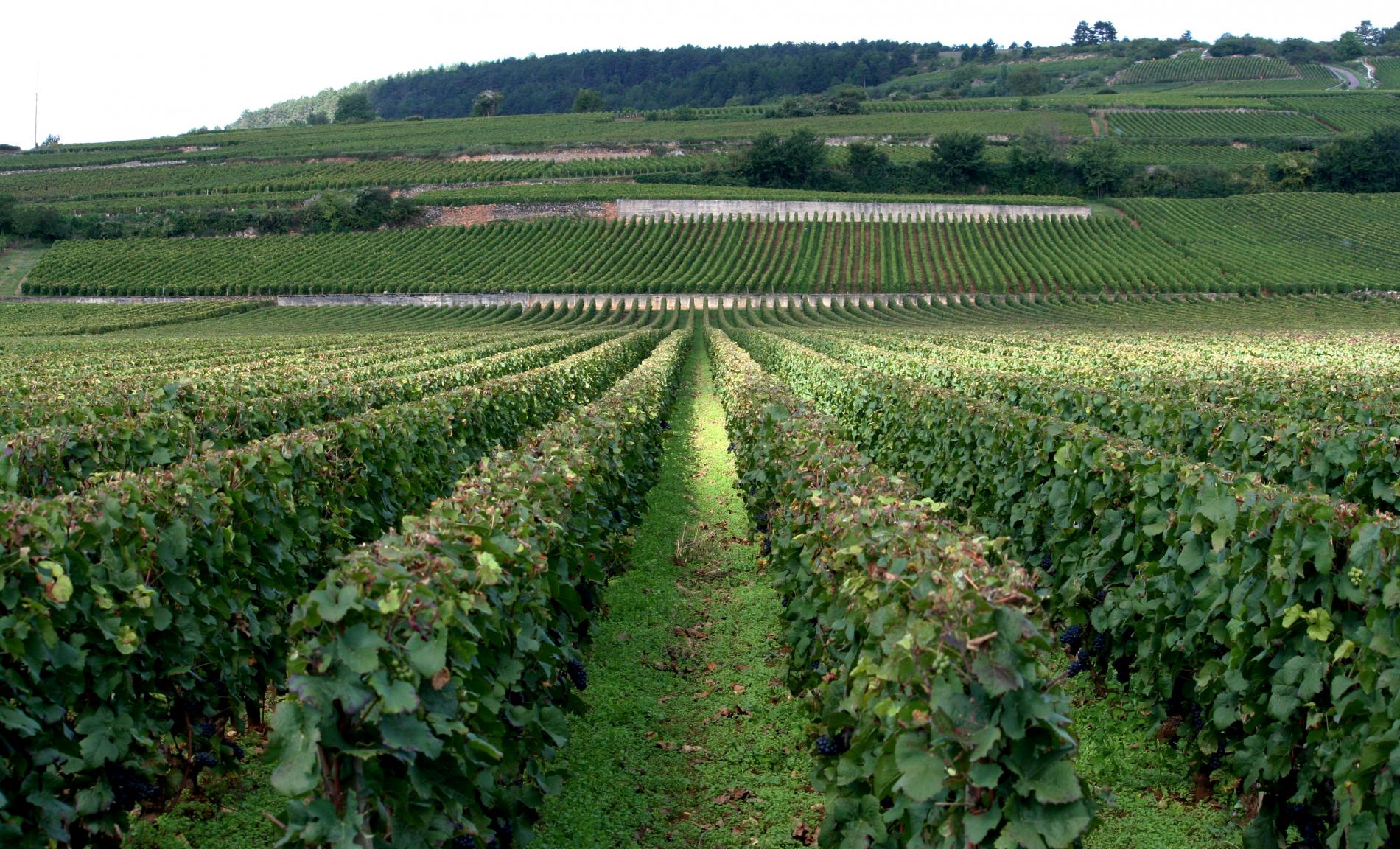 By staying at our hotel in Saône et Loire, you can discover the Mâconnais, a Burgundy region with a touch of Southern ambiance, which stretches over 35km of vines between Sennecey-le-Grand and Saint-Vérand. This wine country has two very different sides. To the south-west of Tournus, the mountains of the Mâconnais have a succession of wooded hills and small valleys, ideal for wine growing. Further south, the hills give way to a grand landscape, dominated by huge rocks, including the Vergisson and Solutré (part of the Grandes Sites de France network).

Near to our hotel and restaurant in Sennecé-lès-Mâcon, you can choose between two wine routes: the Mâconnais-Beaujolais wine route and the Grands Vins tourist route.

The Mâconnais-Beaujolais wine route offers an enchanting escape across 78 communes between Saint-Gengoux-le-National and Romanèche-Thorins: 500km of tourist trails, split between 8 routes, on small charming roads. A visit to the cellars allows you to discover a very wide range of regional (Mâcon, Mâcon Villages and Mâcon indicated by the name of the commune) and communal appellations (Pouilly-Fuissé, Pouilly-Loché, Pouilly-Vinzelles, Saint Véran and Viré-Clessé). Not forgetting the Beaujolais crus in Southern Burgundy (Saint Amour, Chénas, Moulin-à-Vent, Juliénas, Beaujolais Villages, Beaujolais).

A bit further afield, the Grands Vins tourist route is an extension of the Burgundy Grands Crus route. It is a signposted route of around one hundred kilometres, which crosses nearly 40 wine growing communes. This route, from Santenay to Saint-Gengoux-le-National, allows you to discover a terroir rich in the best Burgundy wine appellations: Rully, Mercurey, Givry, Montagny, Bouzeron, Bourgogne Côte Chalonnaise, Maranges, Côtes du Couchois.

Our hotel near to Mâcon Ideal for visiting Burgundy

Saône-et-Loire has over 189 châteaux, including feudal fortresses, Renaissance châteaux residences from the 17th and 18th centuries, manor houses and châteaux from the last century. Under the name “The Southern Burgundy châteaux route”, 16 exceptional residences near to the hotel invite you to discover a collection of French art at the heart of magnificent landscapes and gardens. Their owners, private and public, would like to share their passion with you for these unusual sites, which they endeavour to keep alive.

To be admired and visited: the imposing Berzé-le-Châtel feudal château below the Green Route (18km from the hotel), the historic Pierreclos château overlooking the Petite Grosne valley which Lamartine loved (19km), the Brancion eagle’s nest (25km), the Cormartin château with “golden rooms” and gardens with water features (32km), the La Ferté abbey (42km), the Germolles château, residence of the dukes of Burgundy (60km), the Rully château, a medieval fortress at the base of the Côte Chalonnaise vineyard (68km), the Drée château, the little Versailles of Brionnais (70km), the Couches château, said to be the residence of Margaret of Burgundy (80km), the elegant Digoine château and its remarkable garden (83km), the Pierre-de-Bresse château (93km), the Sully château “the Fontainebleau of Burgundy”, a majestic 16th century residence (99km), and many more... 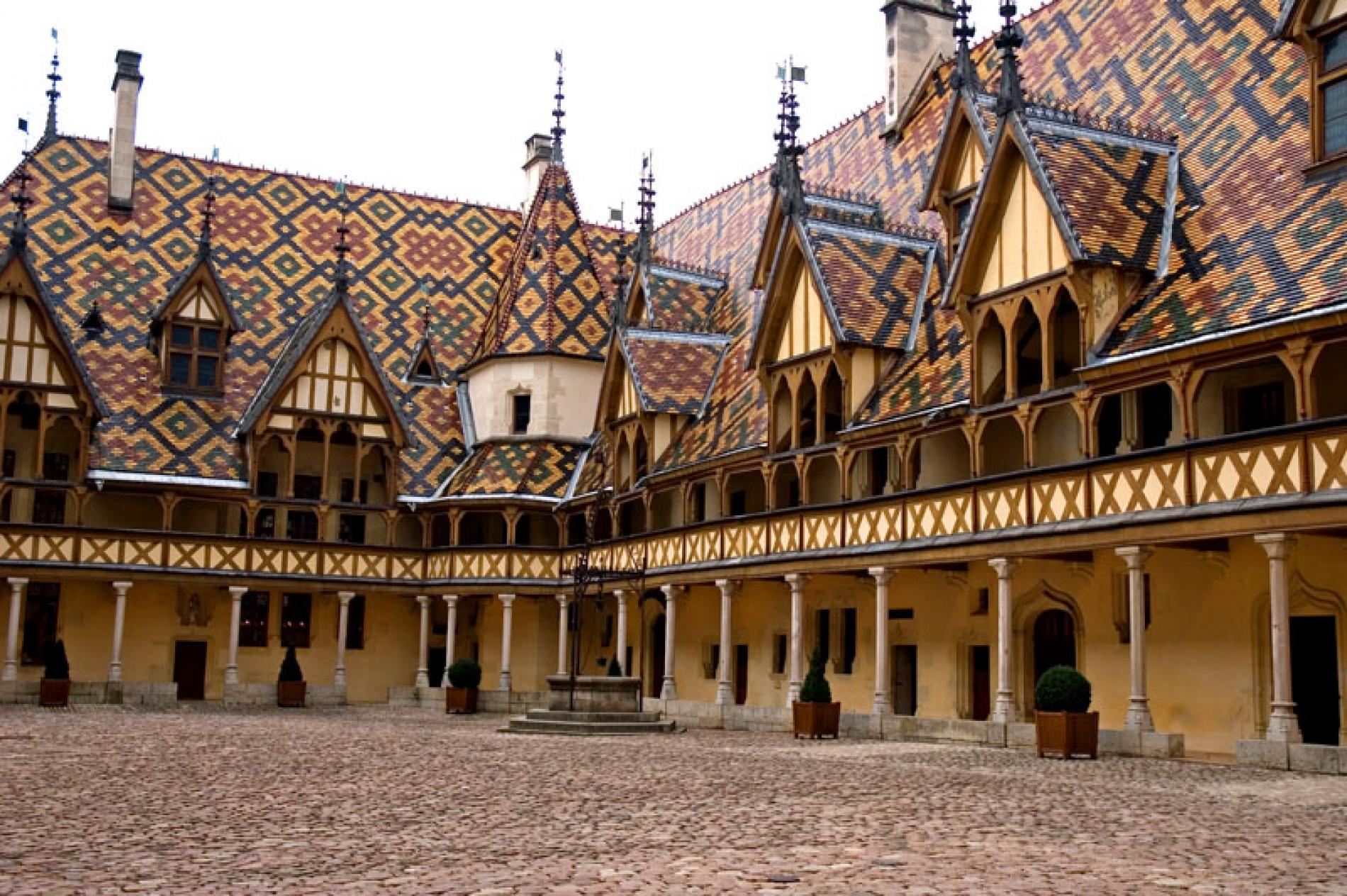 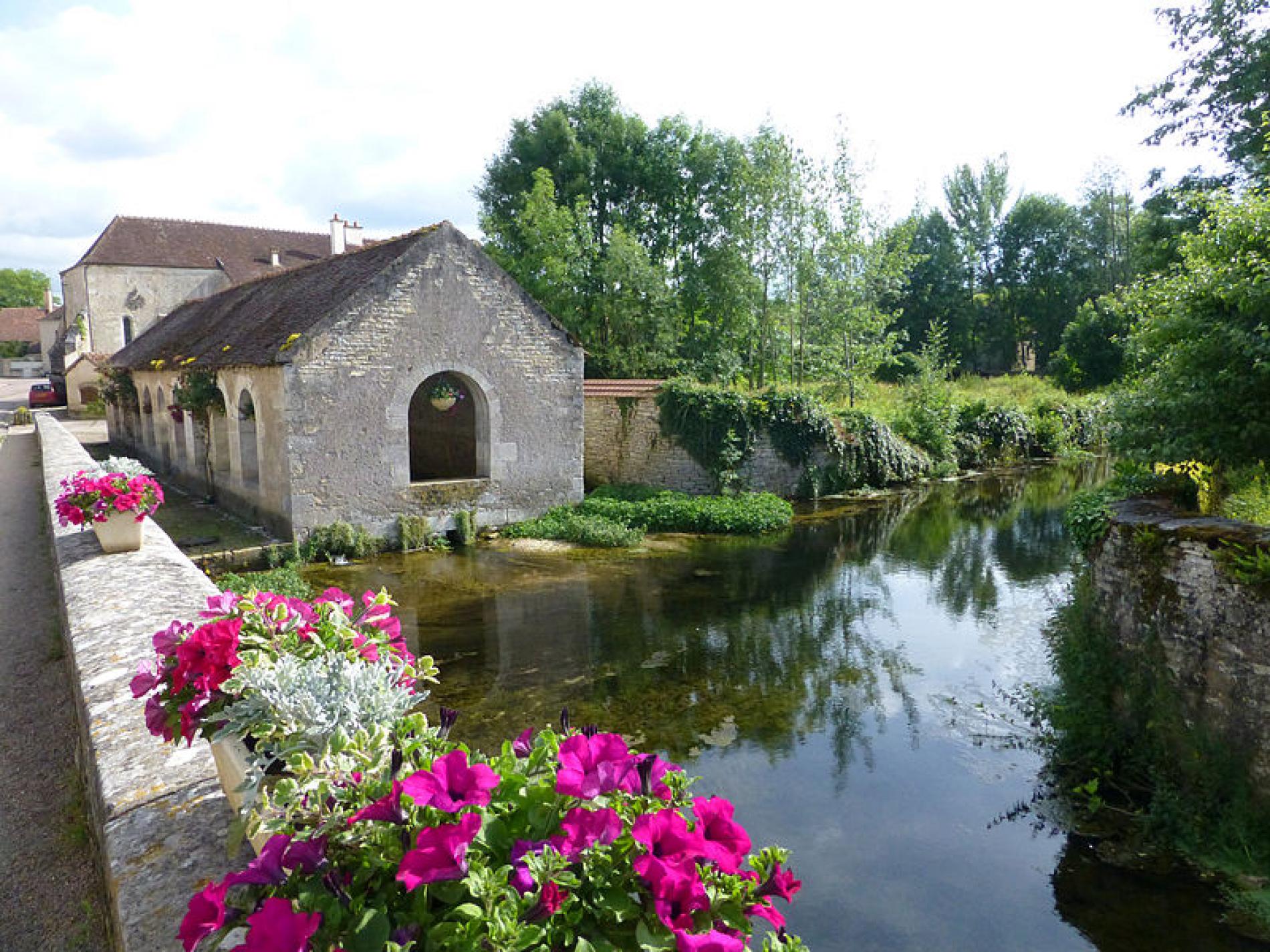 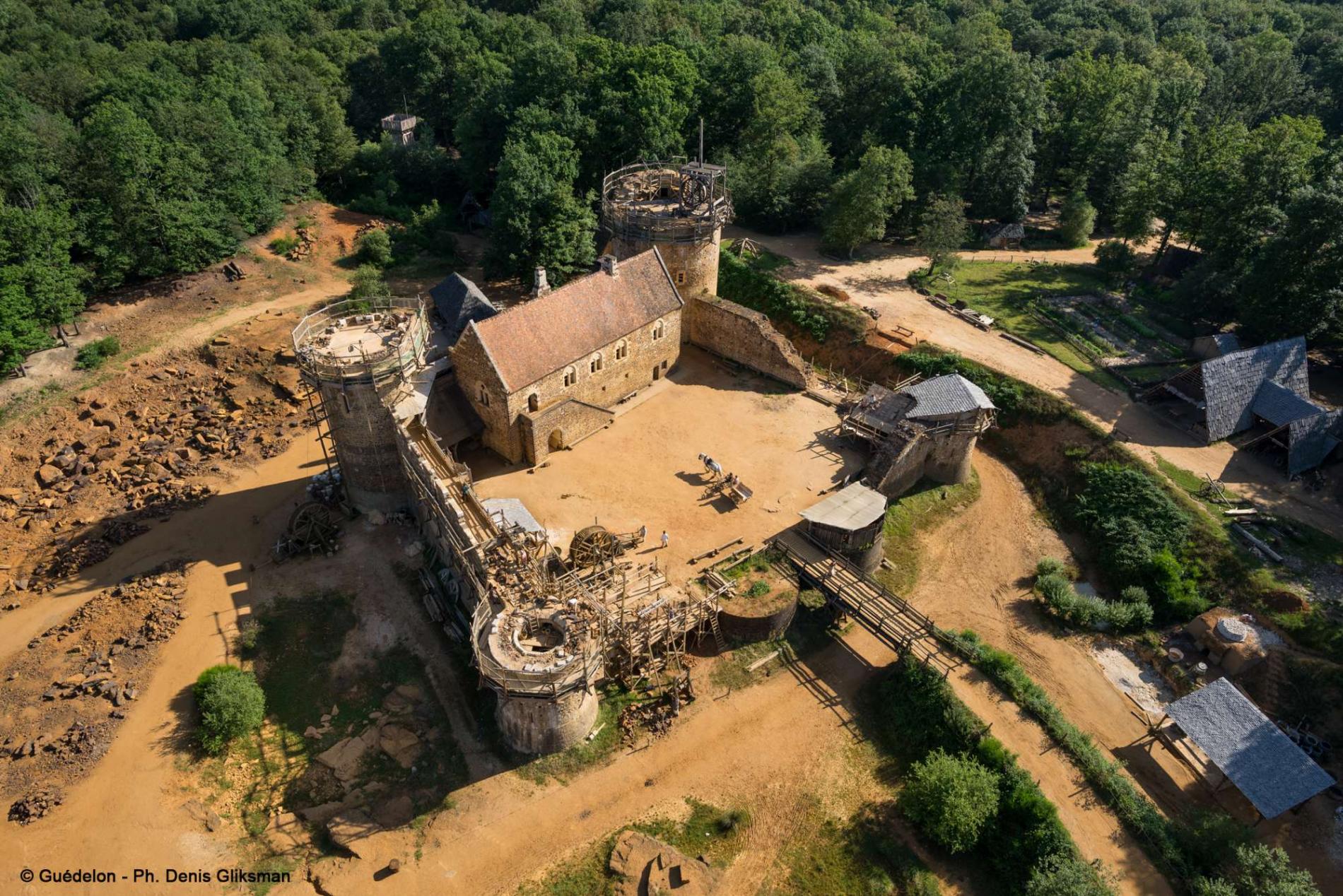 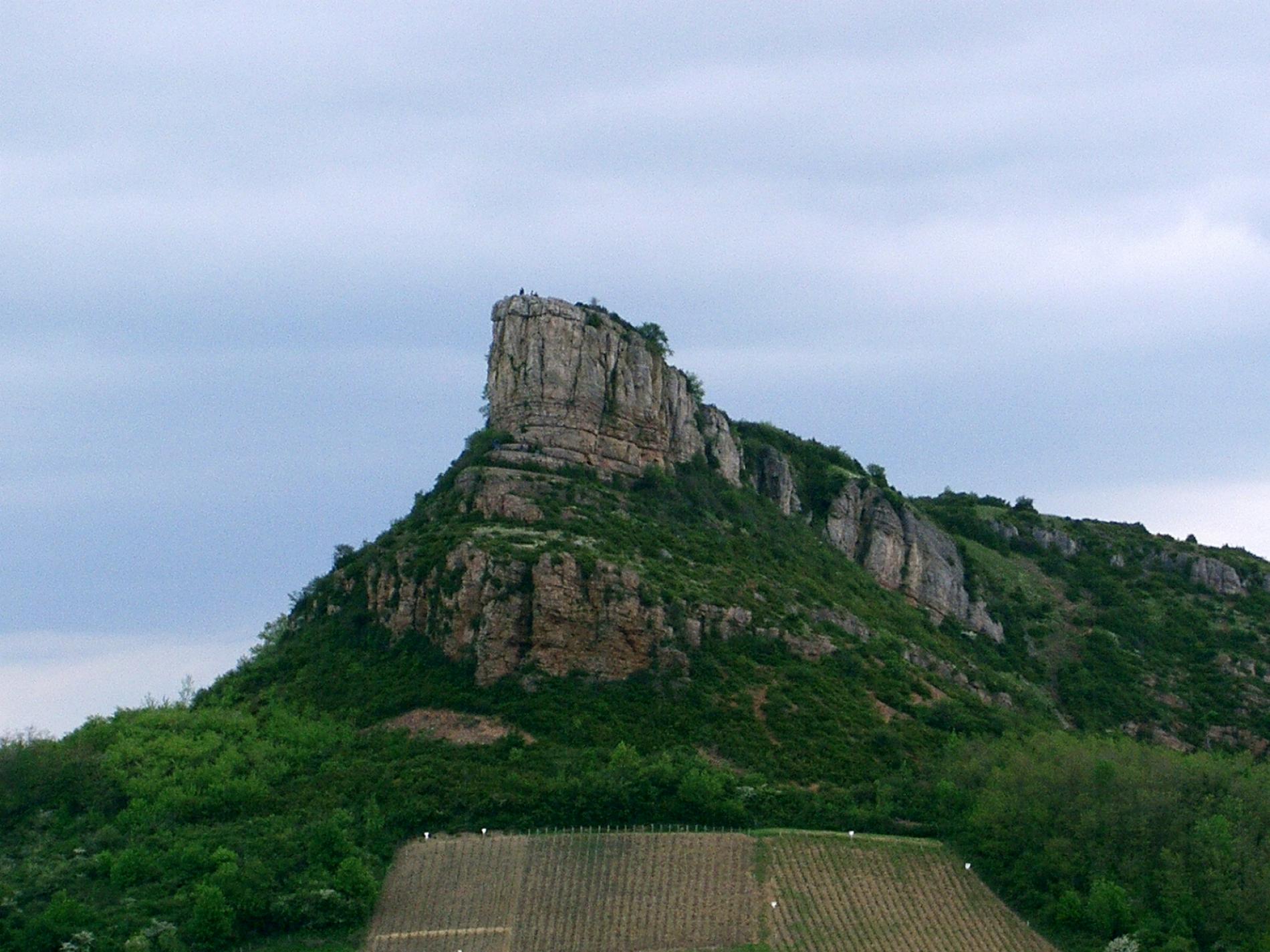 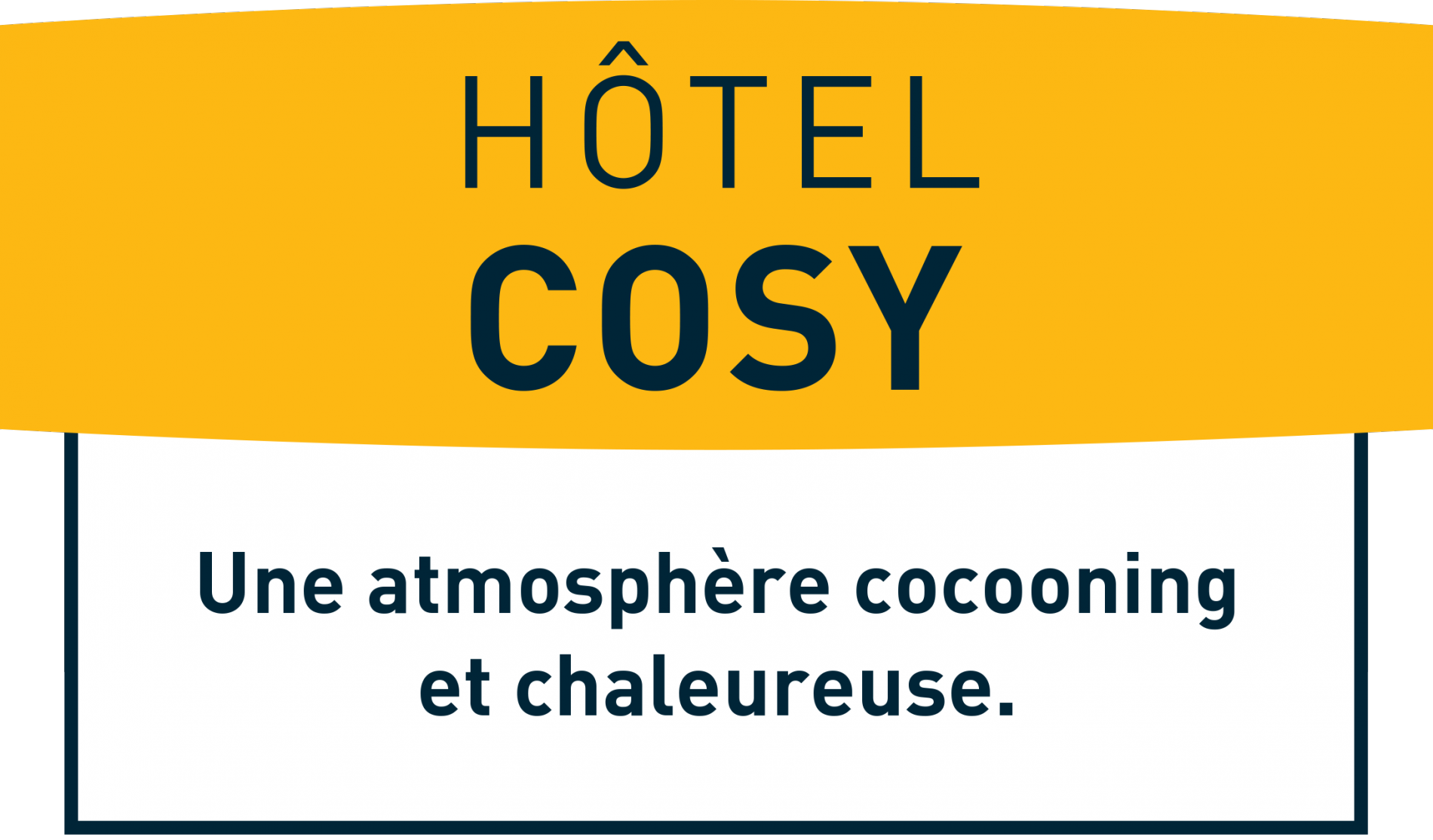 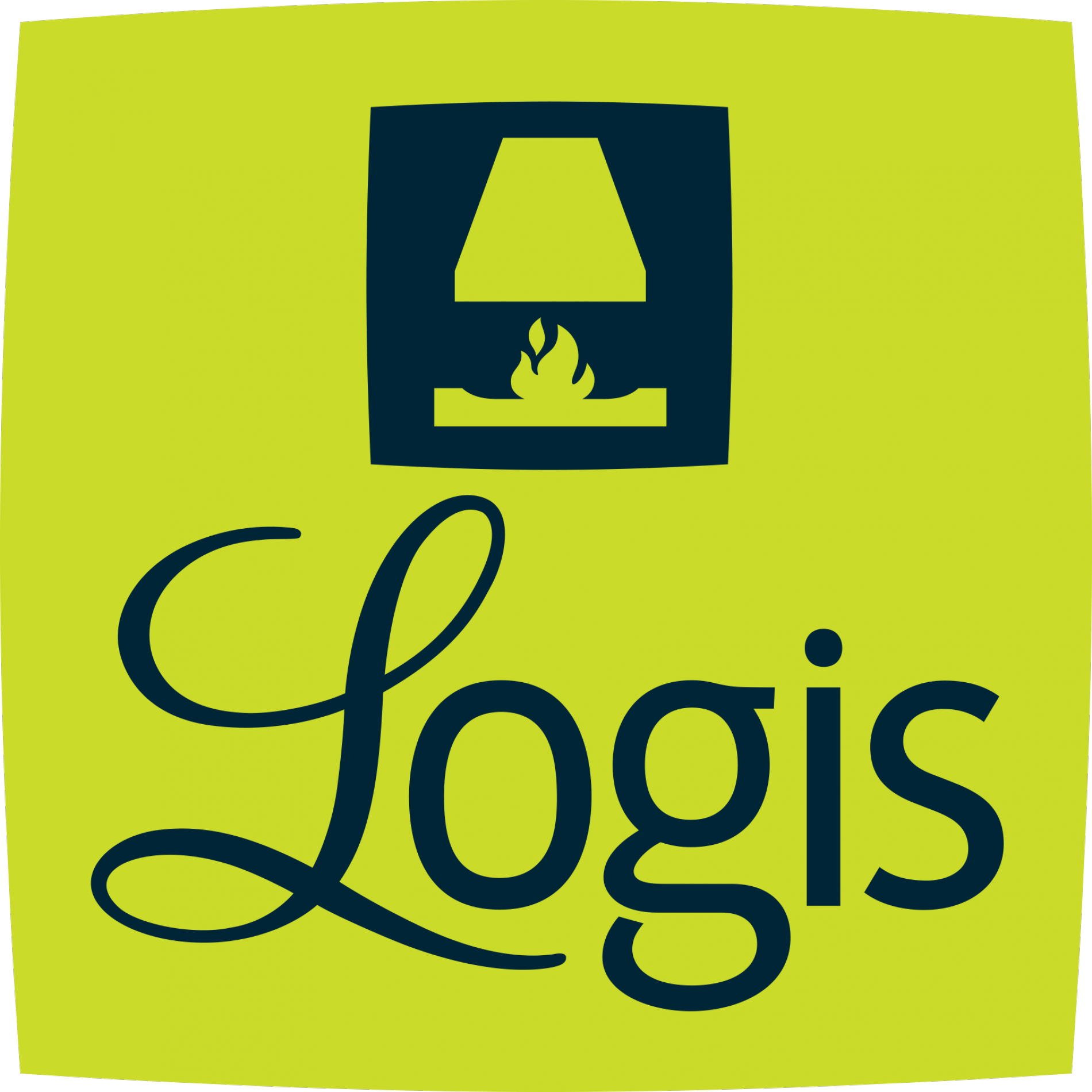 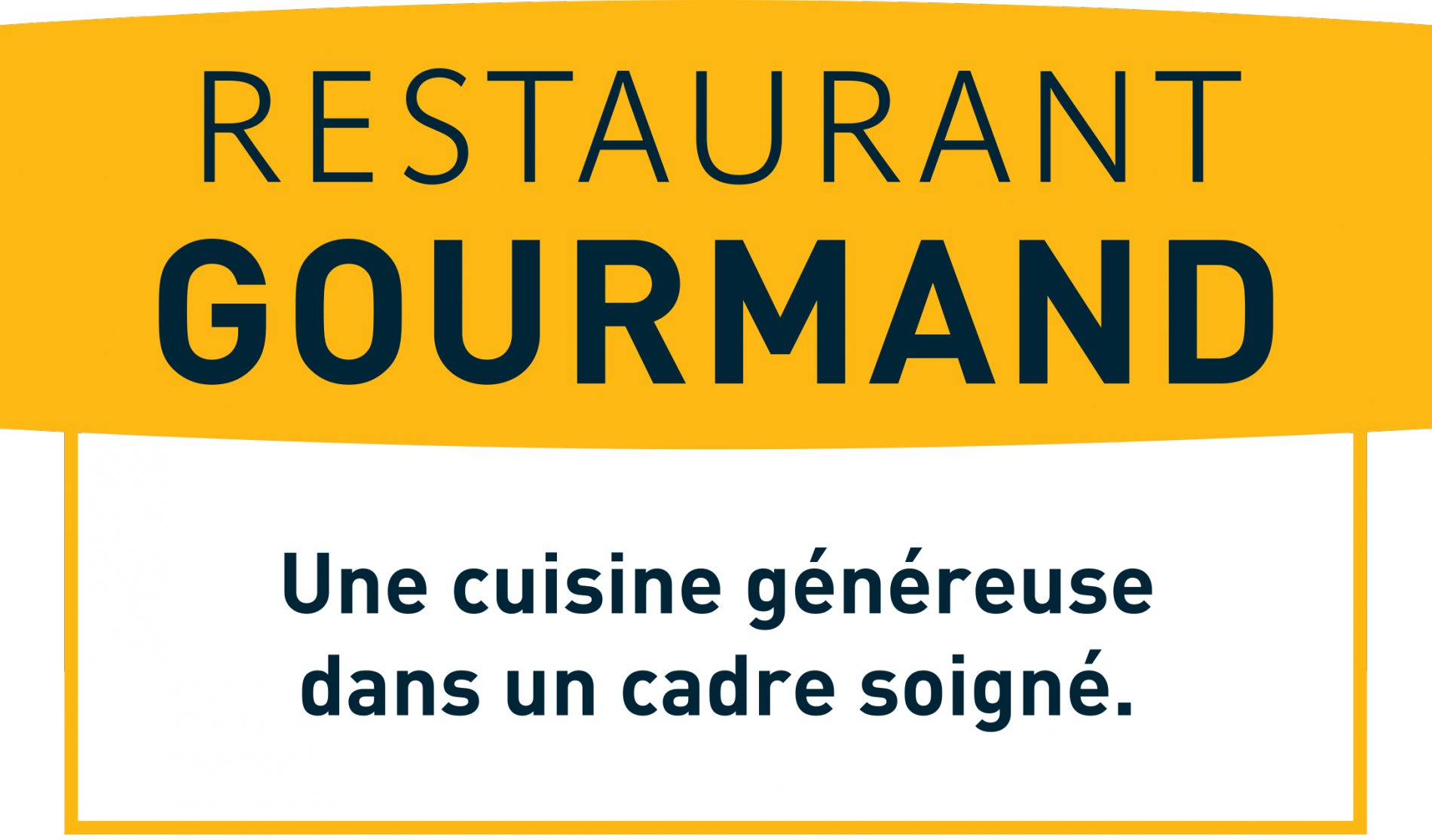